Discover the best of Russia with this ten-day tour to St. Petersburg, Moscow, and the picturesque towns of the Golden Ring. Take in the beauty of St. Petersburg and Moscow’s outstanding sights and explore the authentic towns of Russia’s ‘Golden Ring.’

Upon arrival at Saint Petersburg International Airport, you will be met by your guide for your transfer to the hotel in a private vehicle.

St. Petersburg is Russia’s second-largest city after Moscow, with more than five million inhabitants. With its historical heritage, canals, and imperial palaces, St. Petersburg is considered Russia’s most romantic city.

Set off on a morning tour with your guide and a private vehicle to the stunning Winter Palace and the State Hermitage Museum, one of the largest and most important art and cultural-historical museums in Russia and the world. We get inside the Hermitage before it opens the door to other visitors. The museum consists of five historical buildings, including the Winter Palace, once the Russian Tsars’ residence. The museum contains over 3 million art pieces with dates ranging from high antiquity to the present day. Among the Hermitage’s treasures are Leonardo da Vinci, Raphael, Titian, Rembrandt, Rubens, and more. Then, we head to the Peter and Paul Fortress, the oldest of St Petersburg’s landmarks. As we tour the museum, listen to your guide for the fortress’s fascinating history and learn how it turned in to a political prison in the 19th century. Visit St. Isaac’s Cathedral, admire the soaring bell tower and opulent interior, and see the tombs of several of the Tsars laid to rest here, including Peter the Great and Tsar Nicholas II and his family.

After breakfast, meet your guide and get on to your private vehicle for our journey to Peterhof Palace, the magnificent summer residence of the Russian Imperial family located just outside the city. We explore the site and admire its interiors decorated in baroque, classical, and Oriental styles. Take in the works of art, exquisite furniture, and stunning sculptures with your guide. Stroll around Peterhof Lower Park, boasting more than 100 fountains and four magnificent waterfalls. After our tour, return to the city for a free afternoon at leisure.

Transfer to the train station to board a high-speed train “Sapsan” to Moscow, Russia’s capital city. The journey takes about four hours. Upon arrival, your guide will meet you at the platform for your private transfer to the hotel.

Today, we get acquainted with many of the city’s major highlights on a full-day tour. Start from the historic Red Square, Moscow’s most iconic landmarks just outside the Kremlin’s wall. We view the ornate 16th-century St. Basil’s Cathedral (outside) and wander around the enormous GUM Department Store before heading to Sparrow  Hills for a spectacular panoramic view of the city. Then, drive to the refined New Maiden Convent, one of Moscow’s most beautiful sights, for opportunities to snap some photos. In the afternoon, take in the highlights of the world’s best collection of Russian icons and pre-Revolutionary Russian art. Your guide will accompany you to the eye-catching Tretyakov Gallery, whose collection today consists of over 100,000 outstanding works of art. Originally the private collection of a wealthy Russian merchant, Pavel Tretyakov, this vast art collection was given to the Russian nation as a gift in 1892 and is one of Moscow’s greatest treasures.

Set off for a tour to Moscow Kremlin, a beautiful fortress in the heart of Moscow. Behind its medieval walls, discover the oldest square in Moscow and impressive cathedrals where Russian rulers used to get married, crowned, and buried. See the opulent chambers and remarkable grounds of the official residence of the President of the Russian Federation. Listen to your guide for the story and history of the complex as you explore. Continue to the world-famous Armoury Chamber to view the fantastic collection of Imperial power’s insignia, precious clothes, ceremonial harness, and a unique collection of imperial carriages. The 17th-century throne of Alexey Romanov, a Metropolitan Platon phenomenon decorated with 150,000 pearls, the unique collection of Faberge Eggs. Visit the 15th-century cathedrals with great interiors afterward. The afternoon is free at leisure. Use your free time to ride the Moscow Metro to discover an underground museum of architectural treasures from the Soviet era.

Traveling with an expert guide in a private vehicle, we take a short journey to the famous Golden Ring of Russia. These ancient Russian towns form a circle that extends from Moscow towards the north-east. These towns also preserved many old artistic traditions, particularly the beautiful lacquer boxes for which Russia is famous.

We stop at Vladimir for a tour of the Cathedrals of Assumption. The exterior walls of the church are covered with elaborate carvings. The interior was painted in the 12th century and then repainted by Andrei Rublev and Daniil Chernyi in 1408. Next, we tour the Golden Gates, the entrance to Vladimir built in the early XII century by Prince Andrei Bogolubsky. In ancient times they served as the principal military tower of the fortress. After lunch, proceed to Suzdal, one of the most ancient cities of Russia. We visit the unique open-air museum of wooden architecture, see big and small churches, and listen to the bells’ concert in Spaso-Efimievsky monastery. Then, explore the Suzdal Kremlin, the oldest part of the city dating from the 10th century. Discover the Savior Monastery of St Euthymius, founded in 1352 partly for defensive purposes. Its interior contains restored frescoes by the school of Gury Nikitin of Kostroma, dating from 1689. The tomb of Dmitry Pozharsky lies by the cathedral wall.

Leave Suzdal for Kostroma, a historic city with well-preserved merchant houses from the 19th century and rows of shopping complexes from the 18th-19th centuries. First, we tour the five-domed Epiphany Cathedral, the first stone edifice in the city. You will then visit the Ipatievsky Monastery and admire the frescoes at the Trinity Cathedral painted by the famous Kostroma master, Gurii Nikitin, and his expert team. Stroll through Susanin Square, the city’s central square representing an impressive architectural assemble of the late XVIII-XIX century. After lunch, proceed to Yaroslavl, famed for its historic city center, a UNESCO World Heritage Site.

After breakfast, set off for a Yaroslavl city tour to visit the Savior Transfiguration Monastery and the Church of Elijah the Prophet. In the afternoon, we drive back to Moscow.

After breakfast, meet your driver for your private transfer to the airport for your flight home.

Price is from per person based on twin/double share accommodation and travel in the low season. Seasonal surcharges and blackout dates may apply. Limited seat/spaces and all pricing is subject to change and availability. Rates for single or triple travelers are available on request - please inquire. (LO/033022/C-10) 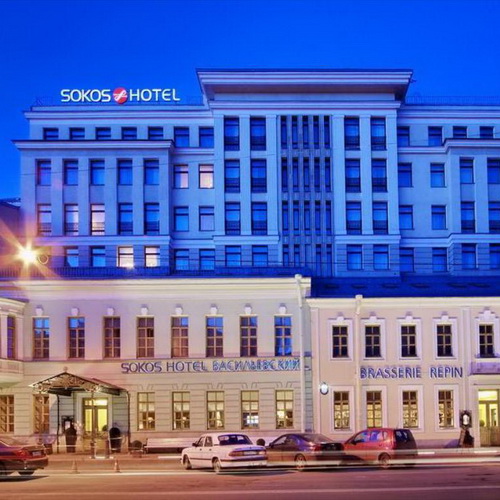 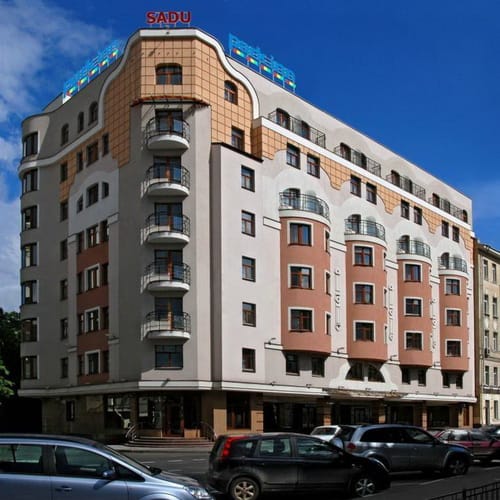 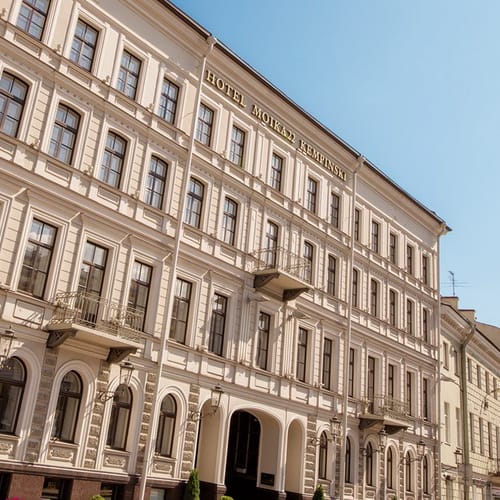 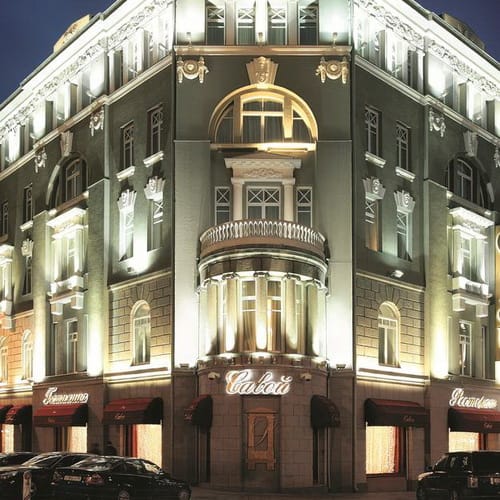