Explore the best of Taiwan on an 8-day tour to experience its natural splendors, savor the vibrant culture and mouthwatering cuisines.  Learn more about this fascinating island as you cross from its capital Taipei in the north, to the scenic Sun Moon Lake in the Central Mountain Range. Enjoy the beautiful scenery of Sun Moon Lake before heading to Kaohsiung and sample delicious street food at the Liuhe Night Market. Visit Kenting national park, then travel to the East Coast National Scenic Area, featuring enchanting temples, churches, quaint fishing villages, and scenic oceanic landscapes. Finally, we tour Taroko National Park before heading back to Taipei.

Arrive at Taoyuan International Airport. Meet your driver at the arrival hall to transfer to the hotel, where you can rest well for your upcoming tour.

Gain a deeper insight into Taiwanese religion, history, and culture on our morning tour. See the impressive Chiang Kai-Shek Memorial Hall, built to commemorate late president Chiang Kai-shek. View the excellent example of classical Ming dynasty architecture at Marty’s Shrine, witness the hourly changing of the guard, and discover more about the former president of the Republic of China. Admire the world’s most extensive collection of priceless Chinese imperial artifacts and art treasures at the National Palace Museum. Visit Hsing Tian Kong, a Taoist temple devoted to Guan Yu – God of Justice. Stop at the Grand Hotel in Taipei’s Zhongshan District. The hotel’s main building is one of the world’s tallest Chinese classical buildings and played host to many foreign dignitaries who have visited Taipei.

After breakfast, drive to scenic Sun Moon Lake in Taiwan’s Central Mountain Range, situated 2,500 feet above sea level in the lofty mountains. On our way, stop at the famous Wenwu Temple, dedicated to Confucius as Master of Pen and Kuan Ti as Master of Sword. See the Holy Monk Shrine and Tse-En Pagoda. After our sightseeing tour, we arrive at our hotel for check-in. Enjoy the natural hot springs at your resort.

We travel from Sun Moon Lake to Kaohsiung, the largest city in southern Taiwan. Learn about Buddhism during our visit to the Fo Guan Shan Monastery. Explore the Main Shrine and Great Buddha Land, the site of a giant Buddha statue. Continue to Kaohsiung City, the second-largest city in Taiwan, and visit the former British Consulate, Love River, and Lio Ho Night Market.

Set off for a morning tour to Kenting National Park at Taiwan’s southern tip. This national park is well-known for its coastal geographical features and marine biodiversity due to crustal deformation and tropical climate. Stop at Oluanpi Lighthouse, Maopitou Coastal Scenic Area, and Kenting Forest Recreation Area. Continue to Taitung via the Southern Link Highway.

After breakfast, we tour the picturesque East Coast National Scenic area. The East Coast National Scenic Area, also known as “Taiwan’s last unspoiled land, ” stretches about 105 miles down the island’s east coast. Weathering, erosion, and accumulation have produced a wide range of landforms, such as pebble beaches, shoreline reefs, inshore islands, and capes, along with sea-eroded platforms, trenches, and caves. The cultural features of the coastline are enchanting temples, churches, and quaint fishing villages. We stop at Xiaoyeliu, Sanxiantai, Shitiping (Stone Steps), marble factory, and showroom. We proceed to Hualien city for an overnight stay at Taroko National Park in the afternoon.

Today, we explore the beautiful Taroko National Park. Taroko means “Human being” in the truku tribe language. Taroko Gorge is an exceptionally beautiful, narrow raving created by the Liwu River, which has cut deep into the mountains of solid marble. A road carved into sheer walls of rock rewinding its way past forested peaks and cliffs towering thousands of feet above it, while hundreds of feet below a river roar past gigantic marble boulders. Passing by the Tunnel of Nine Turns, Ci Mu Bridge, we will take a short break at Swallow Grotto and Changchun Temple (Eternal Spring Shrine). We stop at the towering Cingshui Cliff before heading back to Taipei via the Su-Hwa Highway and the 8-mile-long Hsuei-Shan Long Tunnel to arrive in the city in the early evening.

After breakfast, head to the airport for our onward flight.

Prices listed are per person, based on double occupancy, and subject to availability. This is a land-only package without International and intra-Asia airfares. Tour prices include hotel taxes and service charges. Seasonal surcharges and blackout dates may apply. (LO/090322/C-10)
Click on Terms & Conditions for important information. 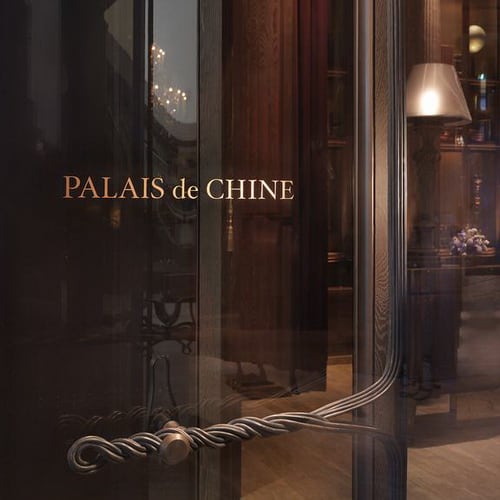 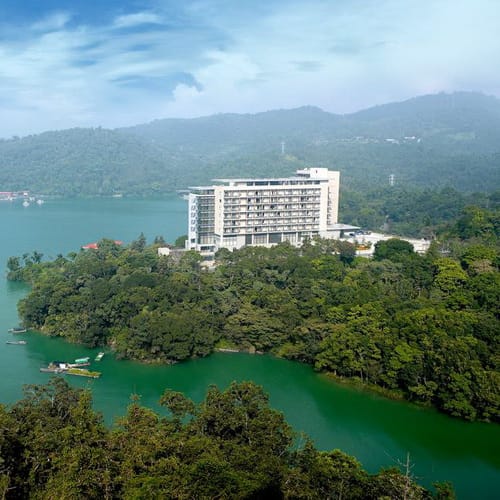 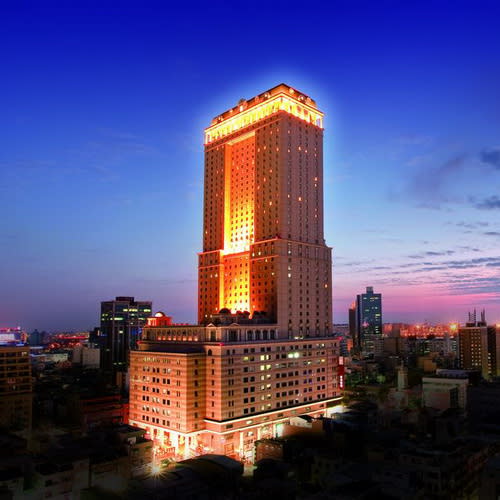 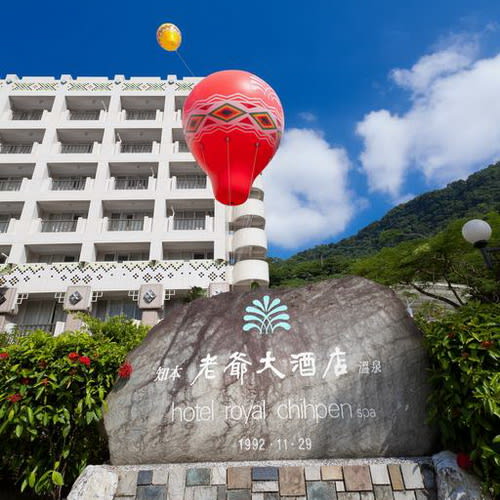 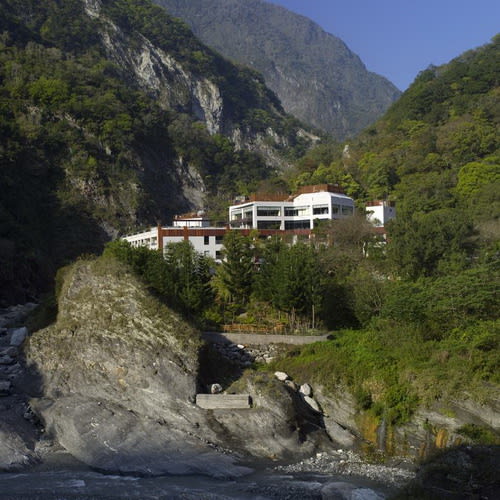