Vietnam is an enthralling and enticing country that features both sprawling metropolises and beautiful countryside views, as well as everything in between. With delicious food, fascinating historical sites, and rich, vibrant culture, it is a destination that rewards visitors.

Expansive Ho Chi Minh City is home to over eight million people, with many distinct districts and fantastic restaurants and nightlife. Journey out of the city to the Cu Chi Tunnels. Further south,  Can Tho is located near the Mekong Delta and is famous for its canals and floating markets.

Nha Trang is known as the Riviera of South China, attracting glamorous visitors who seek luxurious beach breaks. Not far away, Da Lat boasts a beautifully warm climate and gorgeous natural beauty – its nickname is the City of Eternal Spring.

In central Vietnam lies Hoi An, with its grand ancient architecture pays homage to French, Chinese, and Japanese influences. Not far away lies, Hue which also has many historical sites such as the Imperial City and Forbidden Purple City. Danang is the coastal city of Central Vietnam, known for its sandy beaches and beautiful landscapes.

In northern Vietnam lies the country’s capital, Hanoi. A bustling city with the second-largest city by population.  You can find the most delectable cuisine in this city and the Old Quarters, a maze of narrow alleyways lined with shops and food stalls.

Halong Bay is one of the iconic images of Vietnam, jaw-droppingly beautiful with its mystical appeal and mesmerizing views, and no wonder it is one of the most popular tourist sites in Vietnam.

Further north, there is a quiet Sapa nestled amongst the hills and lush green trees. It is perfect for trekking in the beautiful rice terraces and visiting ethnic groups with their own distinct culture and traditions. 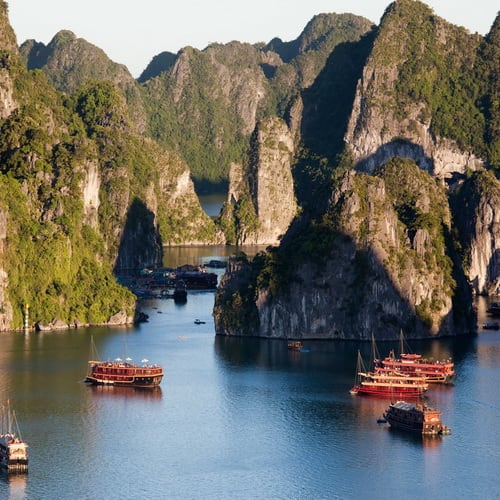 A TASTE OF VIETNAM 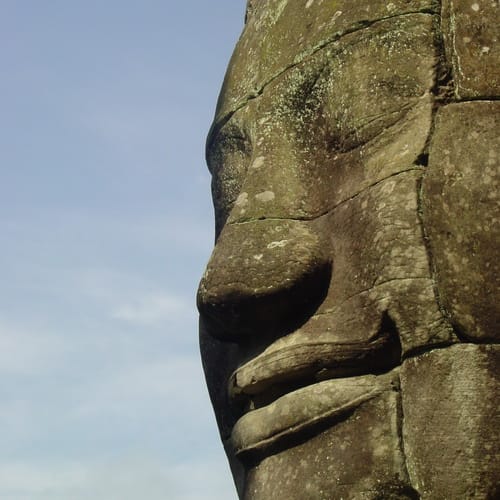 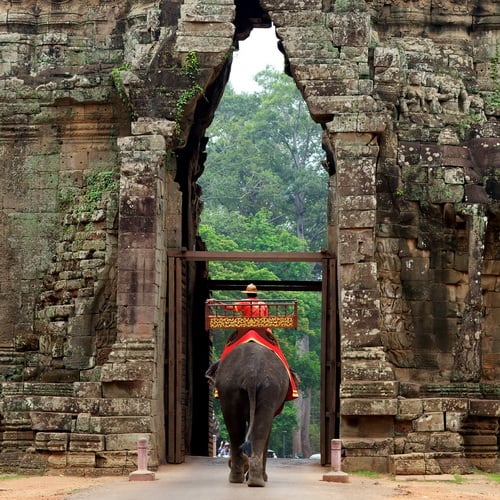 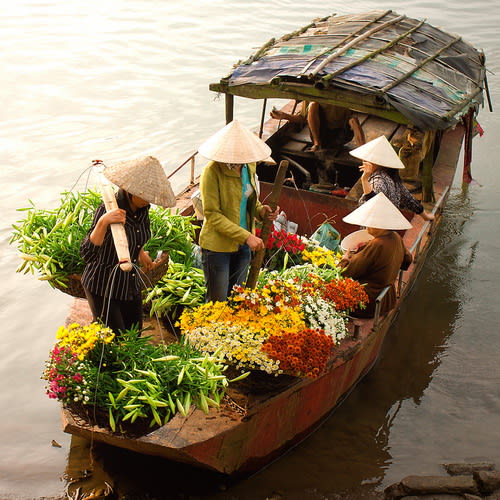 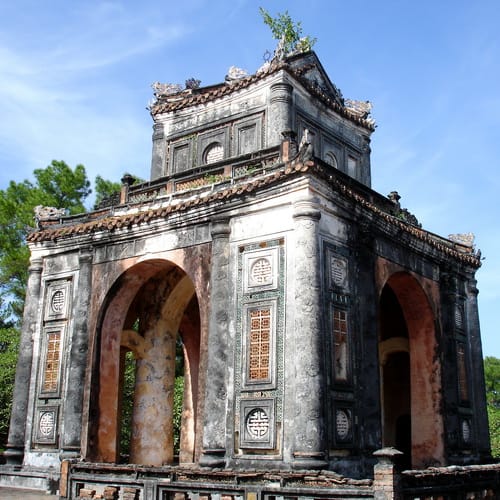 VIETNAM FROM NORTH TO SOUTH