Laos, the land of a million elephants, is a country that moves to its measure of time. Life flows along at a languid pace that mirrors the Mekong River’s waters that flows through the country. Towns are less hectic than elsewhere in Asia, and the countryside is a rare combination of beauty and tranquillity.

Laos remained primarily hidden from the rest of the world for much of the 20th Century. Visitors today encounter an unfussed society with a strong spiritual tradition where the cacophonies of the modern world seem irrelevant.

Despite the increased international interest, Laos remains the undiscovered gem of Asia. This landlocked nation of six million people exudes a delightful, almost other-worldly, charm and reminds visitors of a simpler, less harried past. 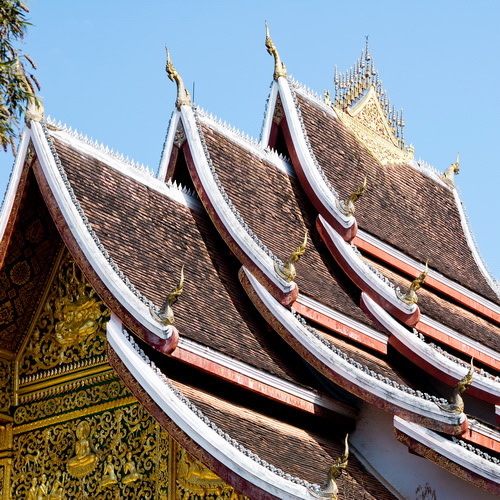