The world’s most populous country, China, is also one of the most fascinating for travelers. With an ancient history that stretches back thousands of years and is cloaked in philosophy and myth, as well as rapid development that has seen it become one of the most advanced nations on the planet, it is a fascinating blend.

Most travelers will begin their journeys in one of China’s megacities, such as the sprawling capital Beijing with its never-ending array of sights, smells, and sounds.  Beijing boasts six UNESCO world heritage sites including, the iconic Great Wall of China and the mysterious Forbidden City.

The second-largest city in China, Shanghai, conjures up images of the excess and glamour of the 1920s, much of which it retains to this day – with some extra modern flair and culture added into it.

China is not only the glittering city that steals the limelight. The country has many areas to explore where the air is fresh and views stunning.

With its limestone scenery, the collision of two lakes that once formed a medieval moat, Guilin is one of the most picturesque. On the other hand, Yangshuo taking a river cruise down the mighty Yangtze River is sure to be a once-in-a-lifetime experience.

Xian is a place for the treasures of ancient China. In ancient times, it is the political and cultural capital in China. Traders gathering place and came by Silk Road. Experience Xian one of the most memorable places in China, the Terracotta Warriors.

Many places in China offer delectable, mouthwatering cuisine that is best. Chengdu has been well-known in history as a food city, as UNESCO City of Gastronomy Chengdu offers incredible food served everywhere. Who can forget that Chengdu is a place for a panda breeding center?

Beyond the mainland, the island of Hong Kong has recently returned to China from the British. Hong Kong has its unique features, including moving Buddhist sites and delicious food ( especially the Dim Sum)

Macau or Macao is widely known as the Vegas of the East. A blend of compelling cultures and laws. It is once a Portuguese colony for more than 300 years.

All in all, few countries on the planet offer the brilliant diversity of China. Wherever you go, you are sure to be richly rewarded. 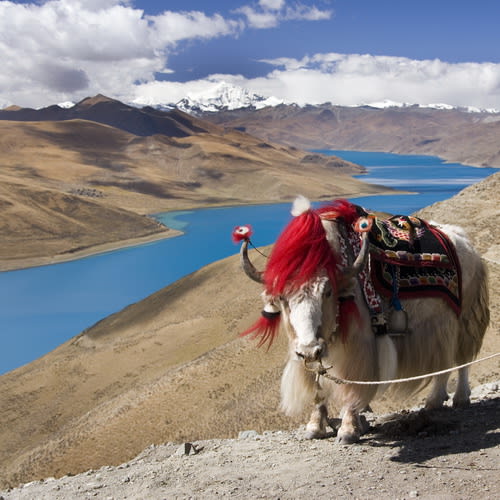 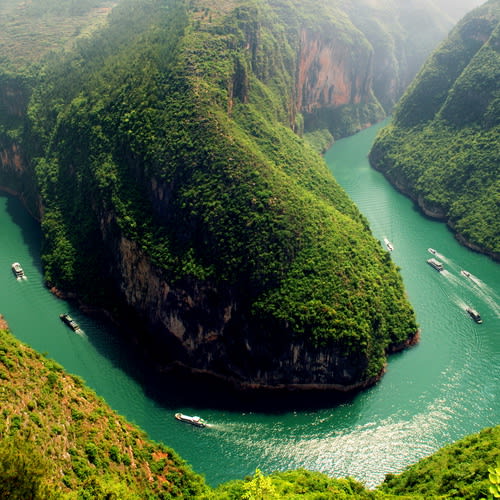 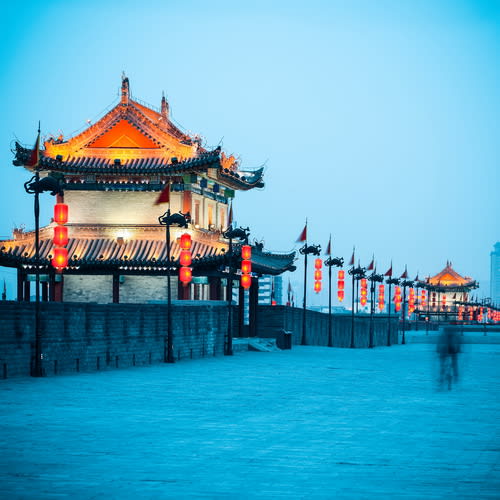 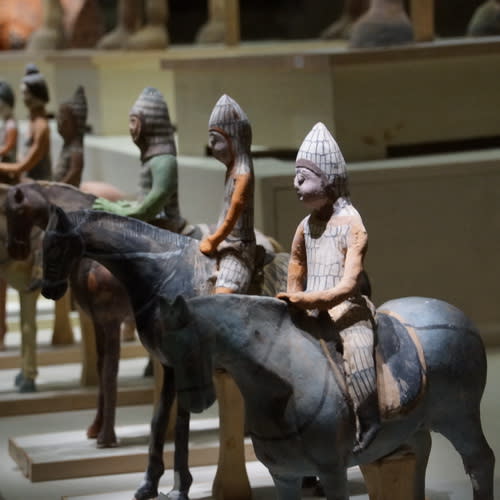 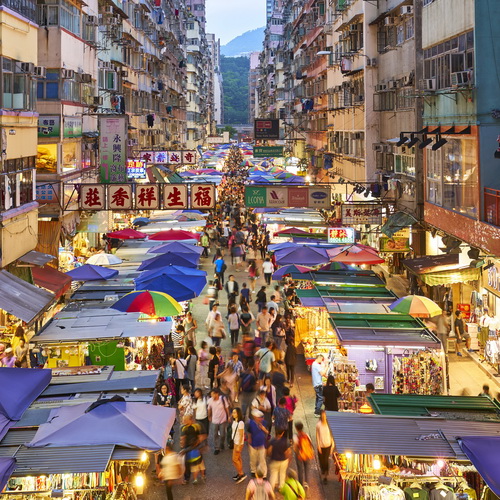 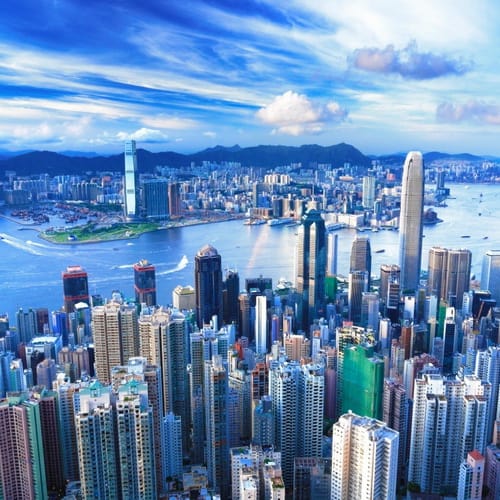 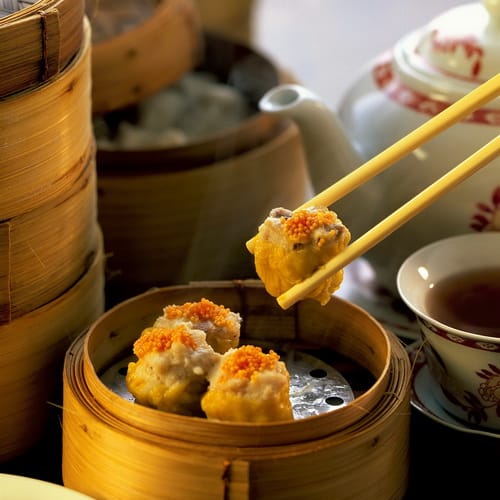 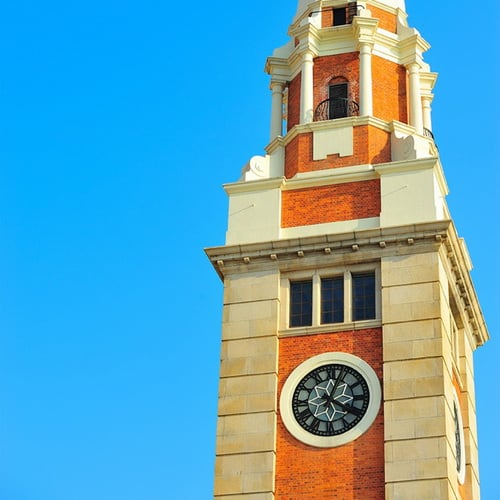 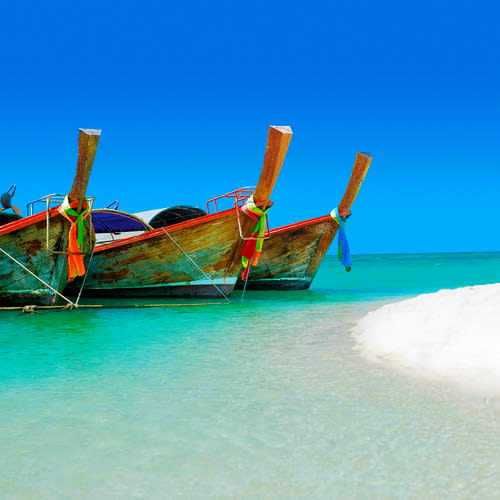 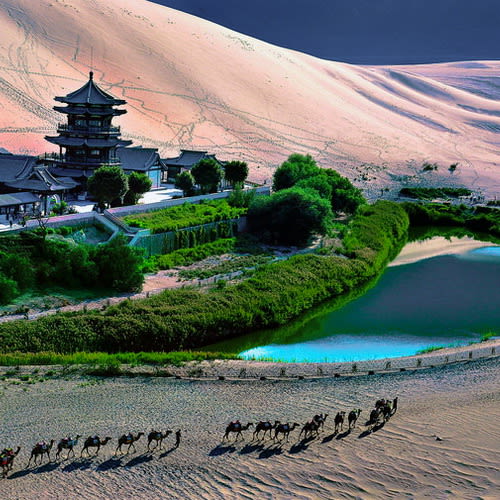 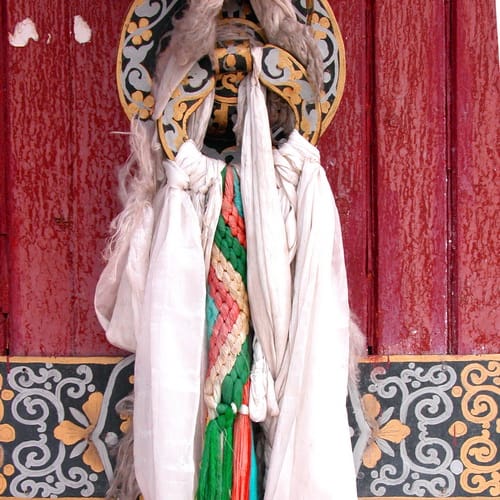